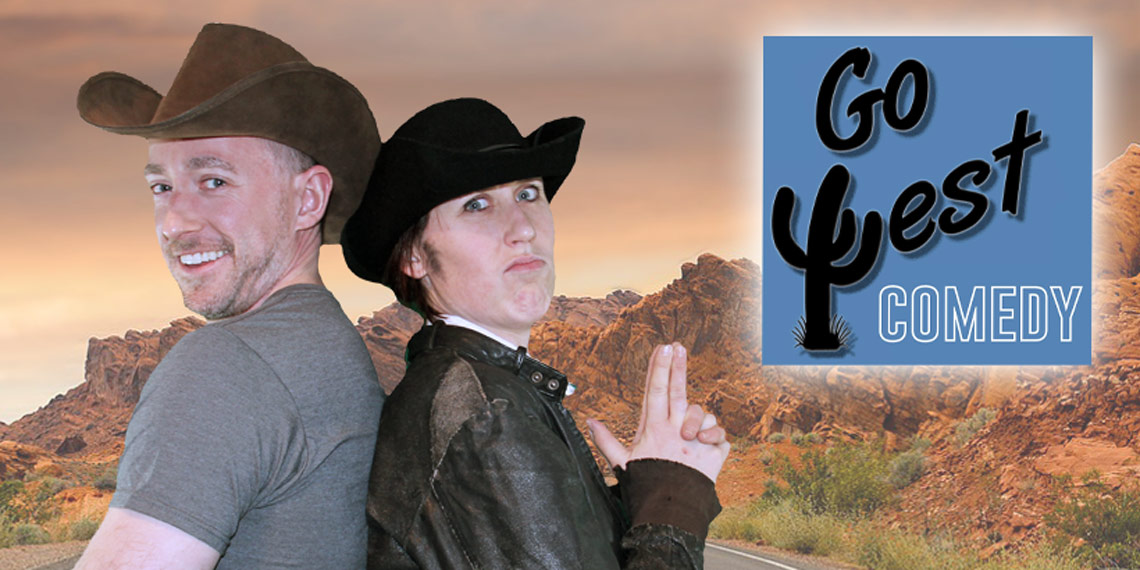 Ben will also be joined by co-host Simone Hudson for Berlin’s craziest halftime show. There will be costumes, there will be dancing, there will be audience prizes even though you don’t have to do any of the work!

This month our hand-picked comics who'll be bringing the funny are...

Moni Zhang is from Wuhan, China, a cold, desolate place that makes Berlin look like Miami.
Moni doesn’t hold back with her material. She approaches sensitive subjects like race, sex, and farting with the finesse of a bulldozer, but it is very funny.
Recently, she won the 2019 Best New Stand Up Competition in Berlin, besting over 50 other comics.

Tobias Hauser is an Austrian standup comedian and occasional drag queen who lives and performs in Berlin. He won't stop talking about his butt and his cat. Don't call him German.

Neil Numb: International Comic, D.J. and promoter, Neil Numb has entertained crowds with his tales of debauchery and penguins for the last 10 years. With a unique style of his own mixing personal tales with absurdist humour, Neil has been one of the pioneers of the Berlin comedy scene. He also looks great in a bikini.
Just back from touring his one-man solo show in Russia, "Death by Natural Causes", Neil Numb has performed across Europe including in Lisbon, Frankfurt, Hamburg, Edinburgh, and regularly across the thriving Berlin comedy scene. He has also performed private gigs in Melbourne, Australia.
Co-organizer of the legendary Cosmic Comedy Club in Berlin and Cosmic Comedy at the Edinburgh Comedy Festival.